We have scheduled all ESATAN-TMS training courses for this year at ITP Engines UK Ltd.

As part of our long-term support policy, we are pleased to announce that ESATAN-TMS 2017 sp3 is now released and available for download from our web site.

ESATAN-TMS 2017 is our current long-term supported version and will benefit from Support & Maintenance until December 2020.

Although the product’s heritage comes from the Space Industry, ESATAN-TMS is truly a general purpose thermal analysis software product, providing support to the user from initial conceptual studies through to detailed analysis and post-processing of results. 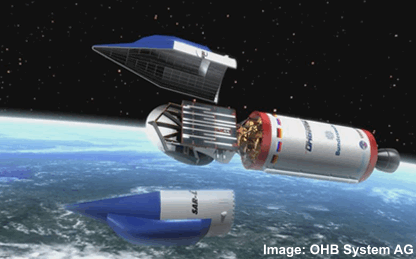 The ESATAN-TMS software suite has been used for over 25 years within the European Space Industry and is still the de-facto thermal analysis software tool within the industry today.

ESATAN-TMS has been tailored and refined over the years to meet the specific requirements of the industry and also individual space programmes. In space, radiation heat transfer is commonly the dominant form of heat transfer, and is the only mechanism for rejecting waste heat. Therefore the accurate modelling of the radiative heat transfer and surface optical properties is essential. ESATAN-TMS contains a powerful and fully optimised ray-tracing algorithm to accurately predict the radiative couplings between surfaces of the spacecraft and the environment.  There are many other specific requirements coming from the industry, such as modelling of complex orbits and automatic pointing of assembly structures, which makes ESATAN-TMS a unique and powerful tool.

ESATAN-TMS has been used on most of the major European space programmes, such as SOHO, Solar Orbiter, Gaia, BepiColombo, Herschel, Envisat and MetOp.

ITP has been involved in the design, analysis and manufacture of aero engines and aero engine components for a large number of years and are highly specialised in this area. Since the prediction of engine component life is highly dependent on localised stresses and in turn local temperature gradients, confidence in detailed thermal prediction is vital. The use of the finite element method is well established within the Aero industry and ESATAN-TMS provides complete flexibility to select either a finite element or a lumped parameter representation; or even a combination of both as required by the analysis. It’s this flexibility, combined with the accurate modelling of radiation affects, that has made ESATAN-TMS the tool of choice. 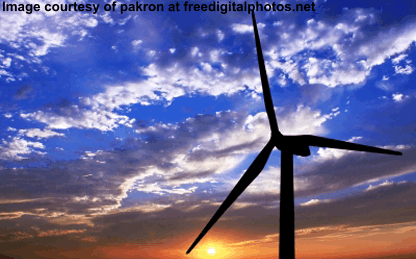 Another example of the usage of ESATAN-TMS within the energy industry, whereby features of the product more associated with non-terrestrial applications make it the ideal tool, is the modelling of heliostats. A heliostat is any device including a mirror which operates to reflect sunlight onto a given target. Usually the target is stationary relative to the heliostat, with a planar mirror turned perpendicular to the bisector of the Sun and target directions. ESATAN-TMS allows modelling of a structure on the planet surface (in this case Earth) and the reflecting surface(s) to be defined to automatically point to the bisecting angle between the sun direction and a given target. Single or multiple assemblies and targets can be defined. The solar energy absorbed by the targets can be accurately predicted.